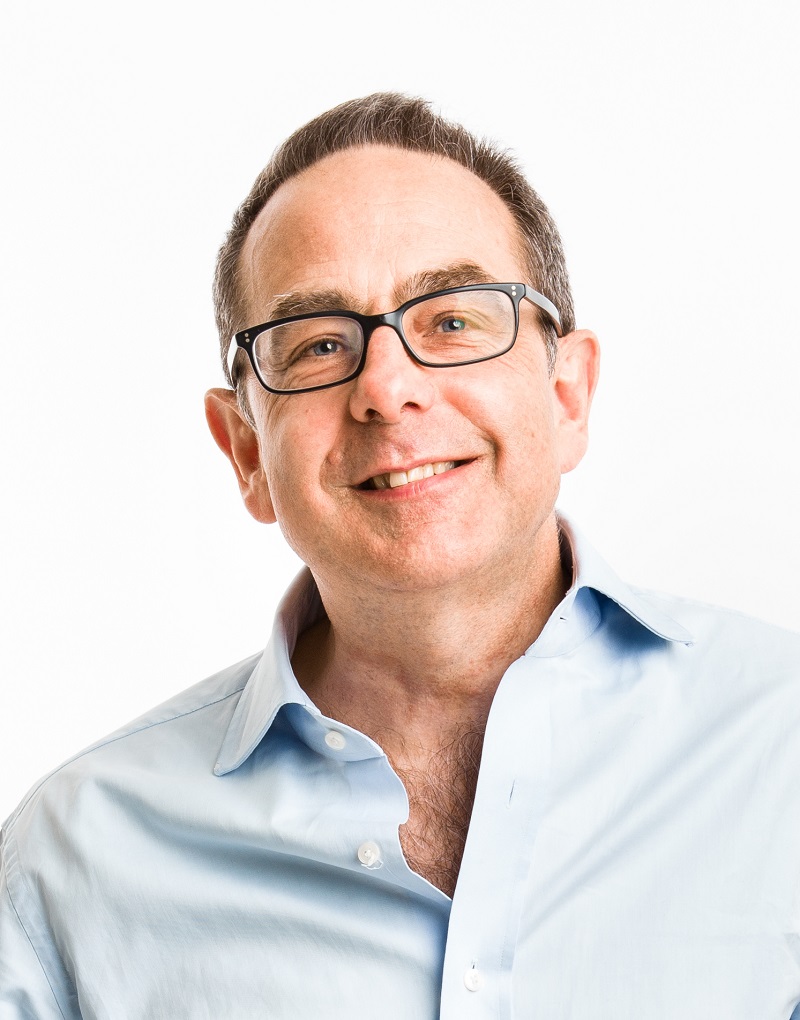 'A lot of what I have in life is due to the education I received; and that was due in part to a form of bursary support. I want to give something back: both in terms of time and money.

My (younger) son attended Alleyn’s, and I appreciated the fact that, whilst he was getting an education second to none, he was also being educated in the company of people from backgrounds which varied from his. That was due in no small part to the bursary support that Alleyn’s is able to give.'

Read more about the Campaign