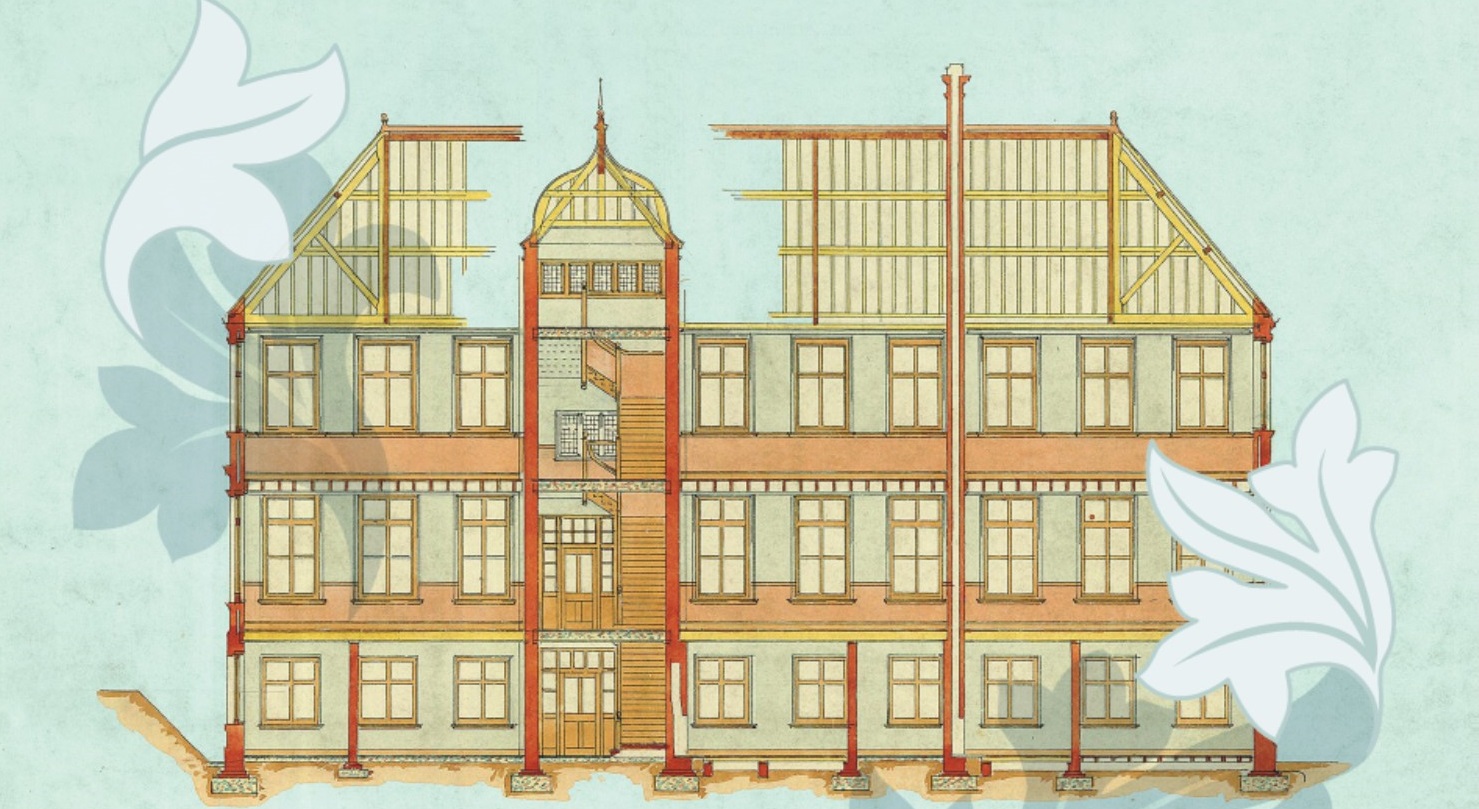 On Friday 18 January, coinciding with our Service of Thanksgiving and Commemoration at Westminster Abbey, we launched a new campaign to dramatically extend our bursary provision for girls and boys, widening access to Alleyn’s School for those who would not otherwise be able to attend. Your child has received a Campaign brochure today at School.

Our Headmaster, Dr Gary Savage says, “Our ambition is to ensure that an Alleyn’s education is available to as many children as possible. In the last ten years, we have almost doubled the number of bursary places at the School, but now is the time to make a step-change in the pace and scope of our ambition. The launch of The 400th Anniversary Campaign marks the beginning of what will be a decades-long commitment to the permanent creation of more means-tested bursaries at the School."

The 400th Anniversary Campaign: Growing Bursaries for the Future seeks to raise funds for a new Founder’s Endowment Fund to provide significant means-tested bursary provision for 20% of pupils, increasing from the current 10%.  Dr Savage is passionate about giving able children with limited financial means the opportunity to come to Alleyn’s.

Alleyn’s School originates from a Foundation established in 1619 to provide free education for local boys in Dulwich, known at the time as ‘the poor scholars’. We remain determined to honour the Founder’s vision by giving able young Londoners, girls as well as boys, the opportunity to realise their potential through an outstanding education.

The 400th Anniversary Campaign is the latest addition to Alleyn’s School’s ambitious and ever-evolving commitment to an inclusive and accessible education and we warmly invite our community to join us in making a real difference in this four hundredth year.