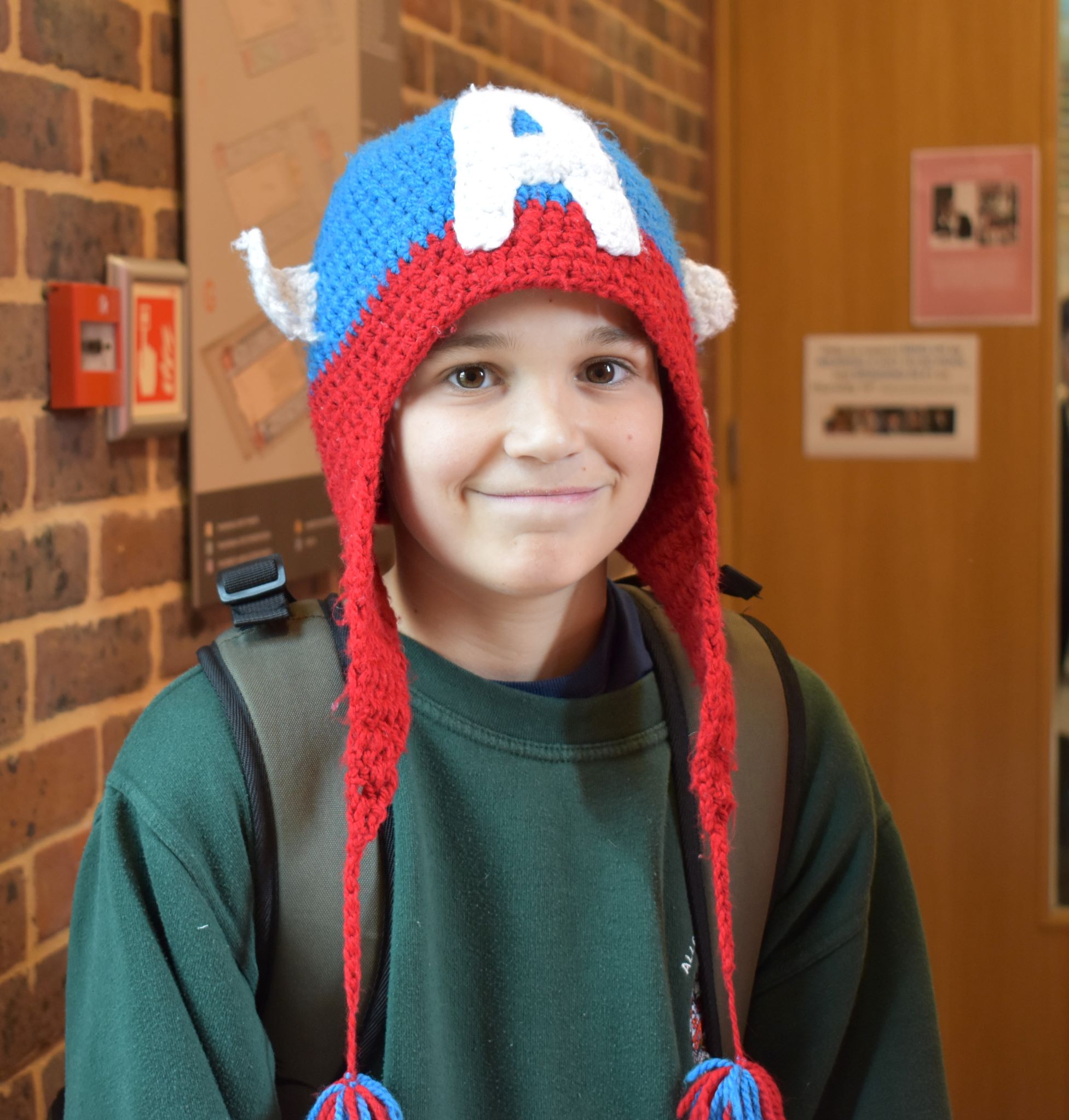 Pupils at Alleyn's have been marking World Mental Health Day this Thursday 10 October with a range of activities taking place across the School.

Our focus as a school has been on pro-active measures that can be taken to protect our mental health, and this has been a key theme during this week's assemblies.

On Thursday morning, Lower School pupils participated in a themed workshop during form time, whilst Year 9 heard a talk on body image given by The RAP Project. There was a fundraising bake sale at break, and all pupils were able to access drop-in meditation and yoga sessions during lunchtime.

The School's charity committee, which partners with mental health charity Mind, encouraged pupils to show their support for the cause by wearing a hat to school today, with committee members also collecting optional donations for the charity.

World Mental Health Day is an initiative of the World Federation for Mental Health. The Day was first celebrated in October 1992, and is now recognised by the United Nations, WHO, country leaders and numerous international organisations.

Alleyn's transitioned to a full remote learning and support model from Monday 23 March. The School site is closed except to essential staff and to children from our key worker families.

It is our sincere intention that the educational impact of the current crisis on all our pupils is minimised, and we will continue to provide holistic support in the best and most practical ways that we can. Parents should refer to their Alleyn's Post for specific details and for information relevant to their child. Our more general coronavirus update page is found here.

We are very pleased to be supporting local NHS services by donating safety goggles, aprons and masks, and our DT team is producing protective face shields for NHS Greenwich and other local services. Learn more here.

Thank you for your support of the whole Alleyn's community at this challenging time.