Physics is the most fundamental science. Everything in our lives, on this planet, on every planet, all the way to the far reaches of the universe, behaves according to the laws of physics. At Alleyn’s, we span the cosmos in our love of physics, from the limits of space, to the beginning of time and everything in between.

We are passionate about teaching and exploring the most basic elements of nature: quantum physics, string theory and the fundamental forces, all of which is bolstered by projects and trips to CERN, the NASA Space Centre at Houston, TX, and the Diamond Light synchrotron source. But we also know that physics is a practical and technological subject, which makes things possible in every area of modern life, from treating cancer to the World Wide Web and developing sustainable energy solutions. Physicists solve problems.

As with all the sciences at Alleyn’s, Physics is taught by specialists from Year 7 onwards. Pupils in the Lower School investigate core concepts such as forces, electricity, waves, energy, astronomy, thermal physics and electromagnetism, largely through investigation and practical experimentation. Teaching of Astronomy is enhanced through the use of our own 11-inch telescope housed in an observatory on top of the Science building, and workshops at the Royal Observatory in Greenwich. Study at GCSE level, which starts in Year 9, and at A level is enriched through lectures, book clubs, and research projects. GCSE Astronomy is offered off-timetable.

Under the guidance of our staff, with backgrounds in superconductivity, particle physics, computing and STEM, our students have the opportunity to think, invent, design, collaborate, mentor and communicate. Upper School students organise their own Mathematics and Physics Societies, run the Lower School Science Club and tutor younger students at our regular lunchtime clinics.  They build mini-satellites to transmit to a ground base via the European Space Agency school’s satellite project CanSat, and analyse data from our own muon detectors and experiments at the Large Hadron Collider at CERN.

We are passionate about communicating science effectively and creatively, and encourage students to talk about their work, whether it be through three-minute mini-lectures in Science Week, presenting talks or academic posters at conferences such as CERN@School and CosmicCon, or writing essays beyond the curriculum for competitions. Our students write up their work as CREST Gold Awards and our Alumni regularly return to give university-style tutorials, in preparation for UCAS applications.

We believe in the value of physics, not just for future engineers and research scientists, but for all of our students at Alleyn’s, to understand the nature of reality and appreciate the beauty of the universe, whichever career path they are drawn to.

Read our Science at Alleyn's leaflet: 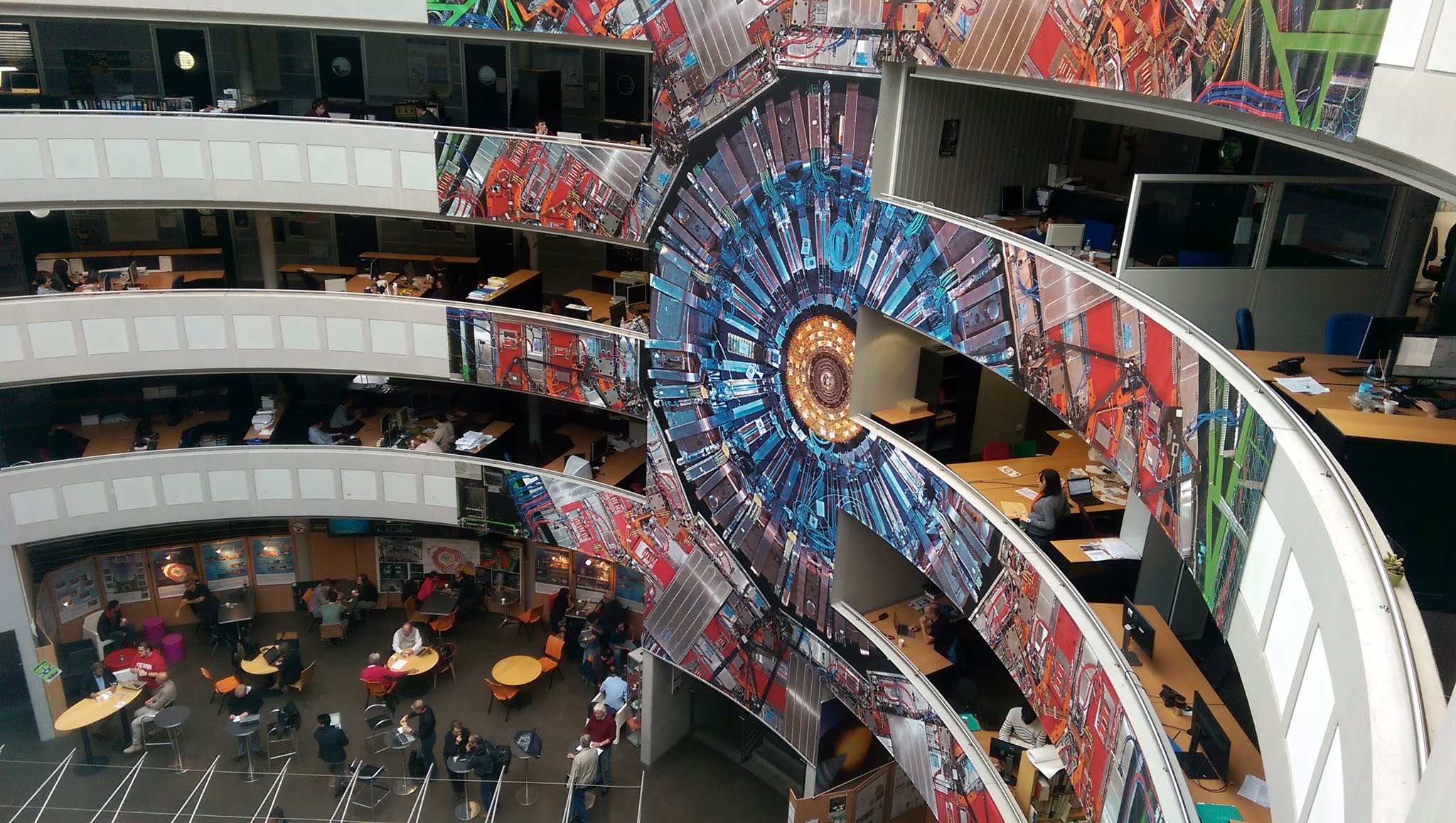