In Politics at Alleyn's we aim to stimulate our students’ interest in the world and foster their understanding of it.

As they explore the relationship between political ideas, institutions and processes, our students gain a critical understanding of the complex dynamics of their world and the systems of power that govern it. In discursive, seminar-style lessons, difficult concepts are discussed with rationality and tolerance and our students thrive on lively debate about a wide range of controversial topics.

Politics also provides students with the opportunity to explore philosophical concepts such as the nature of democracy, and political ideas such as feminism and nationalism, alongside current domestic and international political issues.

Studying British and American politics is perhaps more exciting now than ever, as Brexit looms and other widespread constitutional reforms have changed our political map, the EU continues to develop and the political landscape of the US alters. Comparisons between the British and American systems also remain an important part of understanding the principles of constitutions and government, as does the study of political theory, which underpins the principles of ideologies and political parties: ever more significant in times of British multiparty politics. Few events symbolise democracy better than elections because they can change a country so significantly and by studying elections, students gain a greater understanding of the intricacies of campaigning and voting behaviour and the reasons for, and impact of, low turnout.

The Politics Department has a thriving student-led Politics Society whose members meet each week to discuss events and present to their peers on topics as varied as the reasons for high murder rates in Honduras and the merits of the current UK election systems. High-profile speakers, from Shami Chakrabati to Nigel Farage, have also sparked vigorous debate and provoked challenging questions from our pupils

Many of our students are inspired to pursue Politics  – and related courses such as International Relations, PPE and HSPS – at university. In a world where young people are sometimes charged with a lack of political engagement, political passion and informed debated are very much at the centre of the Alleyn’s learning community.

"Man is by nature a political animal." 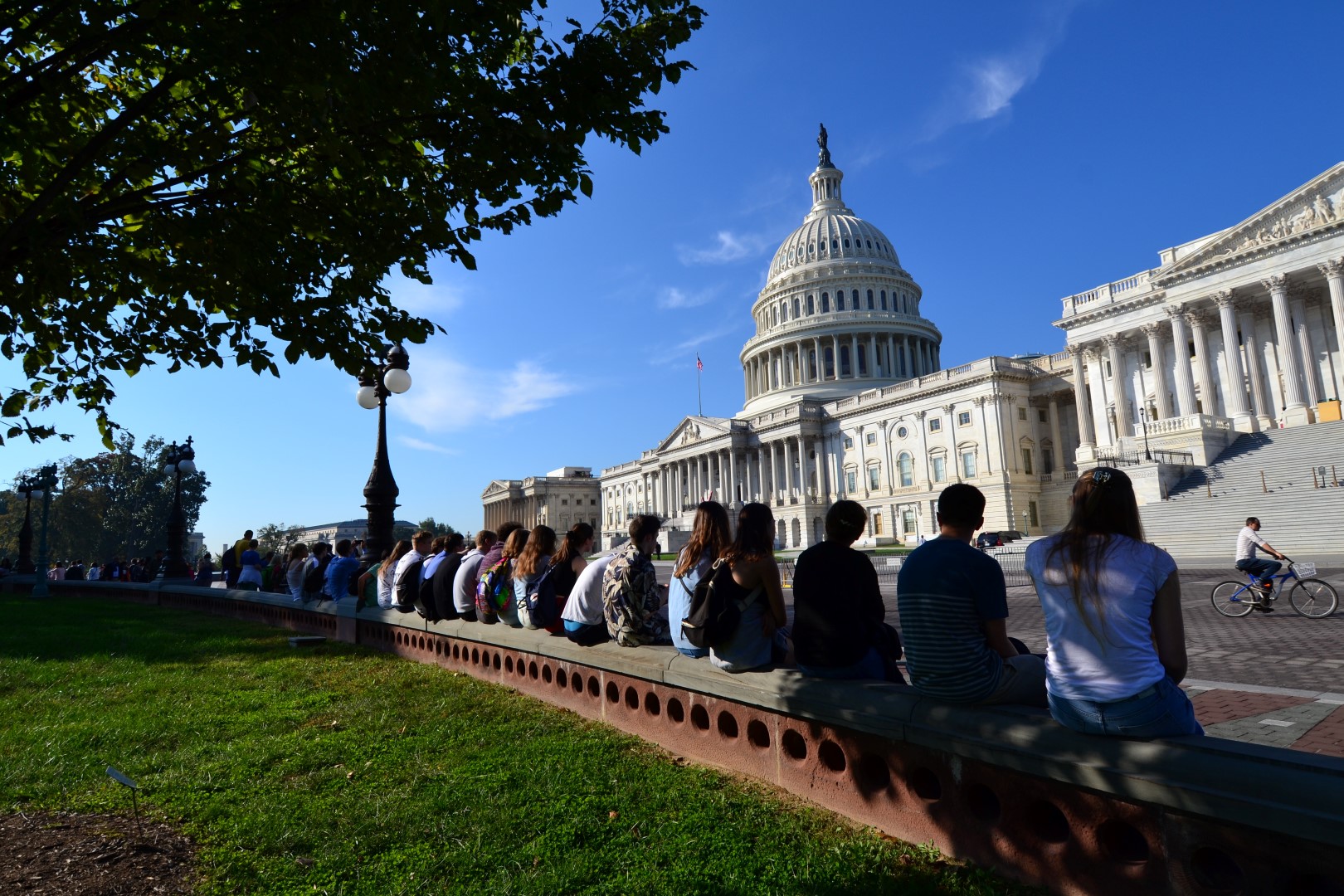