Alleyn's House System was introduced over one hundred years ago, and has encouraged personal responsibility and a family atmosphere amongst pupils ever since.

Pupils join a House in Year 9 and remain a member of their House until they leave. The House System helps build an individual's strengths within a group and creates a bond with other pupils of all ages. These smaller School communities engender healthy rivalry in friendly games and other co-curricular activities, building team skills, leadership skills and co-operation.

As pupils reach their senior years at the School they become increasingly involved in running their Houses and coordinating activities such as House Music and charity events, each of which are firm fixtures in the School calendar.

Each House is overseen by a Housemaster, a senior staff member who is responsible for the personal welfare of pupils in their House throughout the Middle and Upper School years, and who pupils may turn to for general guidance and help.

When the House system was inaugurated in 1907 during the Headmastership of Mr F Collins, six houses were created and it was declared that each was to bear the name of the Founder-Housemaster forever. Six colours were chosen for the Houses as follows:

At the time it was thought 'inappropriate' to have blue as a House colour, as that was associated with Oxford and Cambridge universities.

Two of these Founders, Roper and Spurgeon, had already departed when, in 1921, Mr R B Henderson (Headmaster, 1920–40) decided to add two further Houses partly because of their increasing role but mainly to allow for knock-out sports inter-House competitions. Henderson had no qualms about the use of university colours so the two new Houses were:

Great pastoral care is exercised by the Housemasters and their staff, and this kindness is often long remembered by those who attend the School.

House events are firm fixtures in the School calendar. 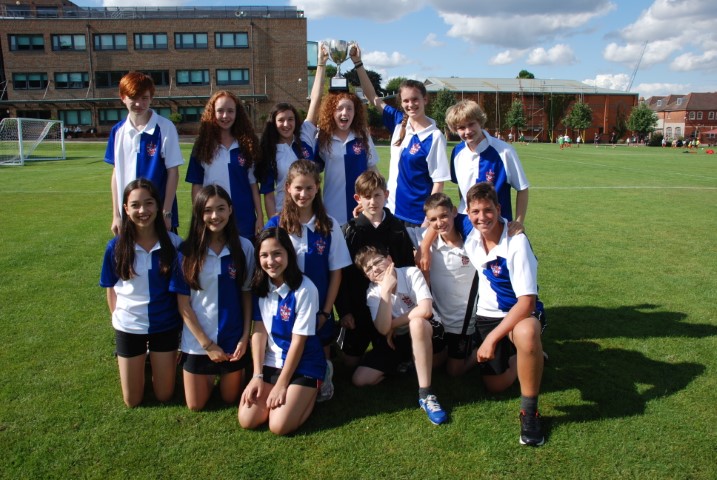 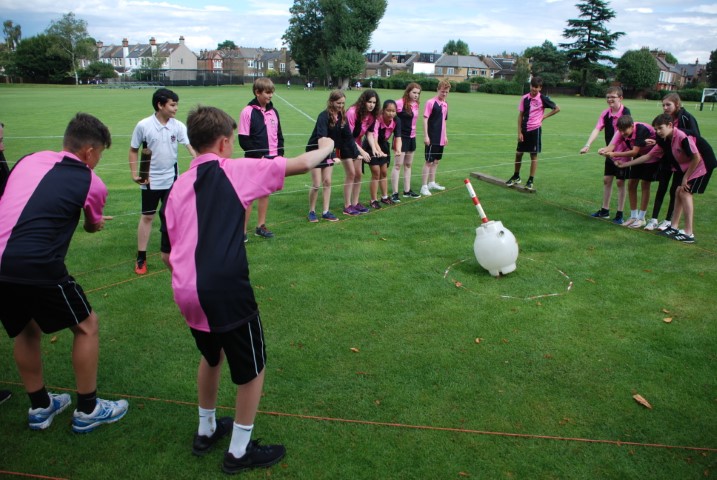 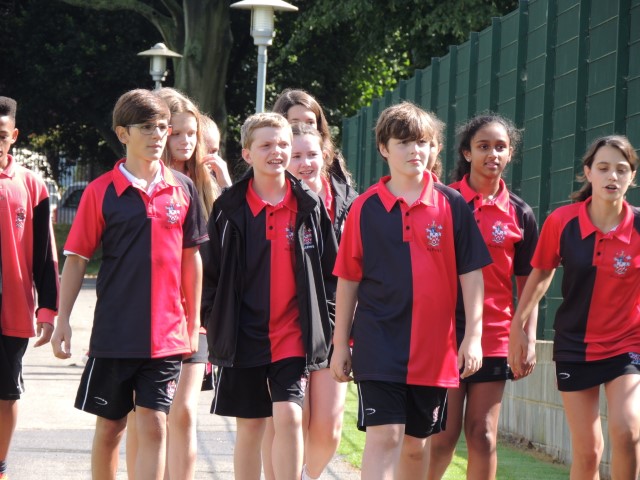