Learning in primary humanities begins with deepening children’s understanding of themselves, the people around them, their communities and eventually the wider world.

Children need to know that what happens in the world has an impact on their own lives. Through the teaching of humanities, we aim to inspire in pupils a fascination about the world and a curiosity to know more about the past. We also aim to equip pupils to ask perceptive questions, think critically, weigh evidence, sift arguments, develop perspective and use their own judgement.

Humanities at Alleyn’s covers the changes in Britain from the Stone Age to the Iron Age and the Roman Empire.  Children get the opportunity to discover what life was like for the Anglo-Saxons and the Vikings.  They learn about Ancient Egypt and Greece and find out about the influence they have on the modern world.  These ages of history are brought to life through visits to museums, monuments and galleries, as well as workshops in school where the children engage in role-play and drama activities.

The children investigate the geography of Britain and learn how to interpret information from maps, globes and aerial-photography. In Key Stage 2, the history and geography of Norway, Brazil and Africa are studied, broadening and adding depth to our understanding of the world, all enriched through music and dance workshops and displays.

Reception love investigating the great outdoors in our Forest School. Key Stage 1 enjoy a Stunning Start to each new topic – hands on activities, such as trying foods from around the word, provided by our wonderful catering staff, or working in groups to build models of London’s most famous landmarks. Topic work is enriched with trips including London Zoo and Hever Castle.

In Key Stage Two, we make the most of London’s wonderful resources, including The Museum of London, The British Museum, The Jewish Museum, and The Cabinet War Rooms. We make the most of Alleyn’s rich community: including visits from Old Boys to explain their experience of Alleyn’s evacuation in World War 2; the school’s archivist bringing primary resources into our history lessons, and parents offering insights into their field of expertise, be it Norway and its culture, or through one of the school’s half termly mini-lectures. But we also travel further afield for geography field trips, including the Horton Kirby Environmental Centre, or investigating the geography of the Isle of Wight (while also learning to sail at the island’s UKSA Centre). Year 6 culminates in a trip to Normandy, where students see for themselves the sites of the Normandy Landings, the museums and the monuments dedicated to the memory of World War 2.

The children learn to understand the significant aspects of the history of the wider world. Pupils develop a sense of their own identity and understand some of the major forces which shape the world we live in.

Our Humanities enrichment helps children to understand their place in the world and develop into global citizens. 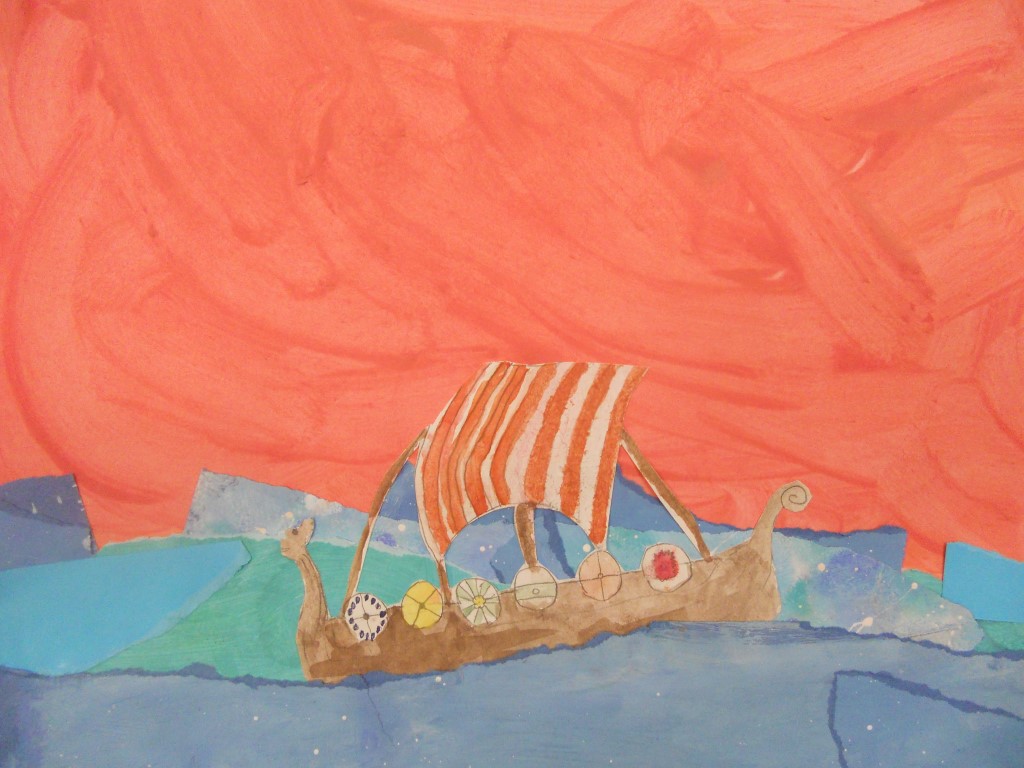