French is the chosen language from Reception to Year 6 and our team consists of a specialist French teacher and a native French speaking assistant.

We have a fully equipped ‘French room’, which is spacious and inviting.  In the EYFS, Year 1 and Year 2, children have 40 minutes of French teaching a week with Year 3 upwards having 80 minutes a week.

Lessons are highly interactive with children being encouraged to listen to and speak in the target language as much as possible.  We aim to instill a ‘can do attitude’ and provide fun and challenge through activities such as role play, games, songs, exposure to authentic texts and partner work.  Through first listening, speaking and reading, children then develop the confidence to write their own stories, songs ,poetry and presentations.

Throughout the year children have the opportunity to showcase what they have learned.  For example, Year 2 make a CD of French songs to take home and Year 3 put on a play in French for Founder’s Day, most recently ‘Les Trois Petits Cochons’ (The Three Little Pigs).  Year 6 go on a trip to Normandy during the summer term.   As well as these there are many ‘mini-French experiences’ that we have in class, the most popular being ‘French breakfasts’ and ‘milk-shake making’!

Each year Alleyn’s Junior School enters a National language competition, which has recently changed its name to the UTalk Challenge.  Children have the opportunity to learn up to three languages over several months.  There are usually over 2000 entrants nationally and Alleyn’s have been successful in having several semi-finalists and two finalists since we joined the challenge five years ago.

Languages and cultures are highly valued at Alleyn’s Junior School.  We have many bilingual pupils across the Junior and Senior site, who meet on a termly basis to do activities in their mother tongue such as have a chat or share a board game.  Pupils in the school who speak another language are also given the opportunity to share their own heritage and culture in our termly language assemblies.

Around September time we celebrate our language achievements and the wonder of the many different cultures around the world through a ‘Day of Languages'. During the day, children take part in language taster sessions, take part in a language quiz and feast on a ‘Language Lunch’ in the Dining Hall.

"We enjoy strong success in the Utalk challenge, with several semi-finalists and two finalists since we joined the challenge five years ago." 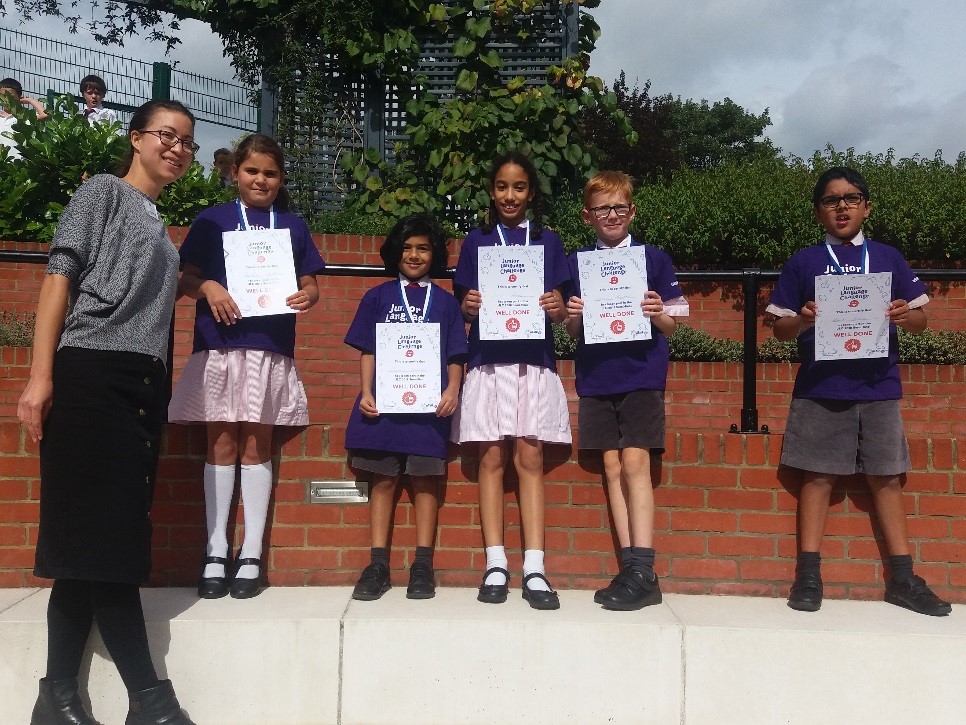 "Year 3 adore giving their French learning a real context by performing a play in French such as 'Les Trois Petits Cochons". 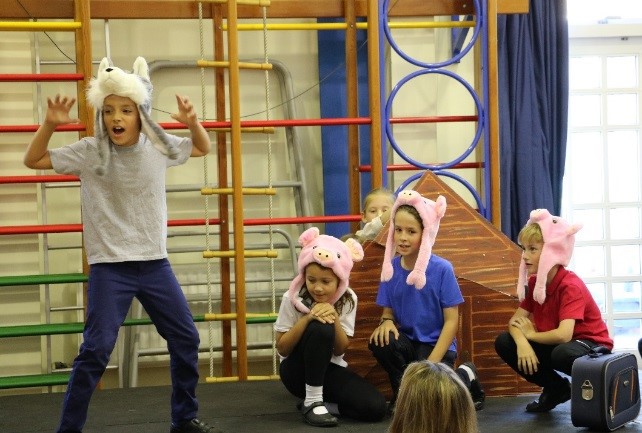 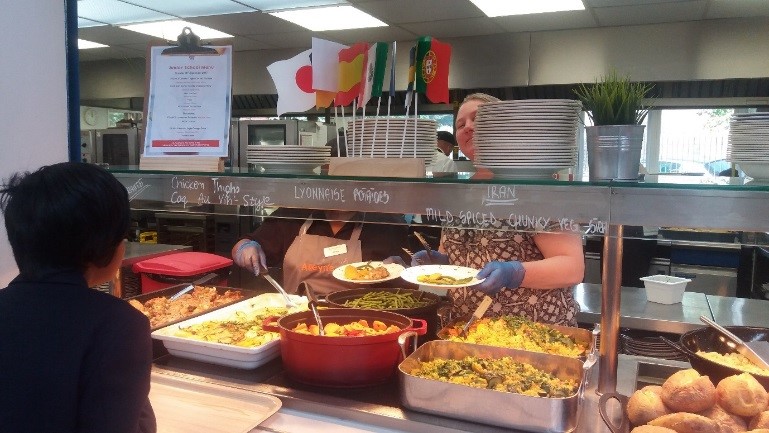